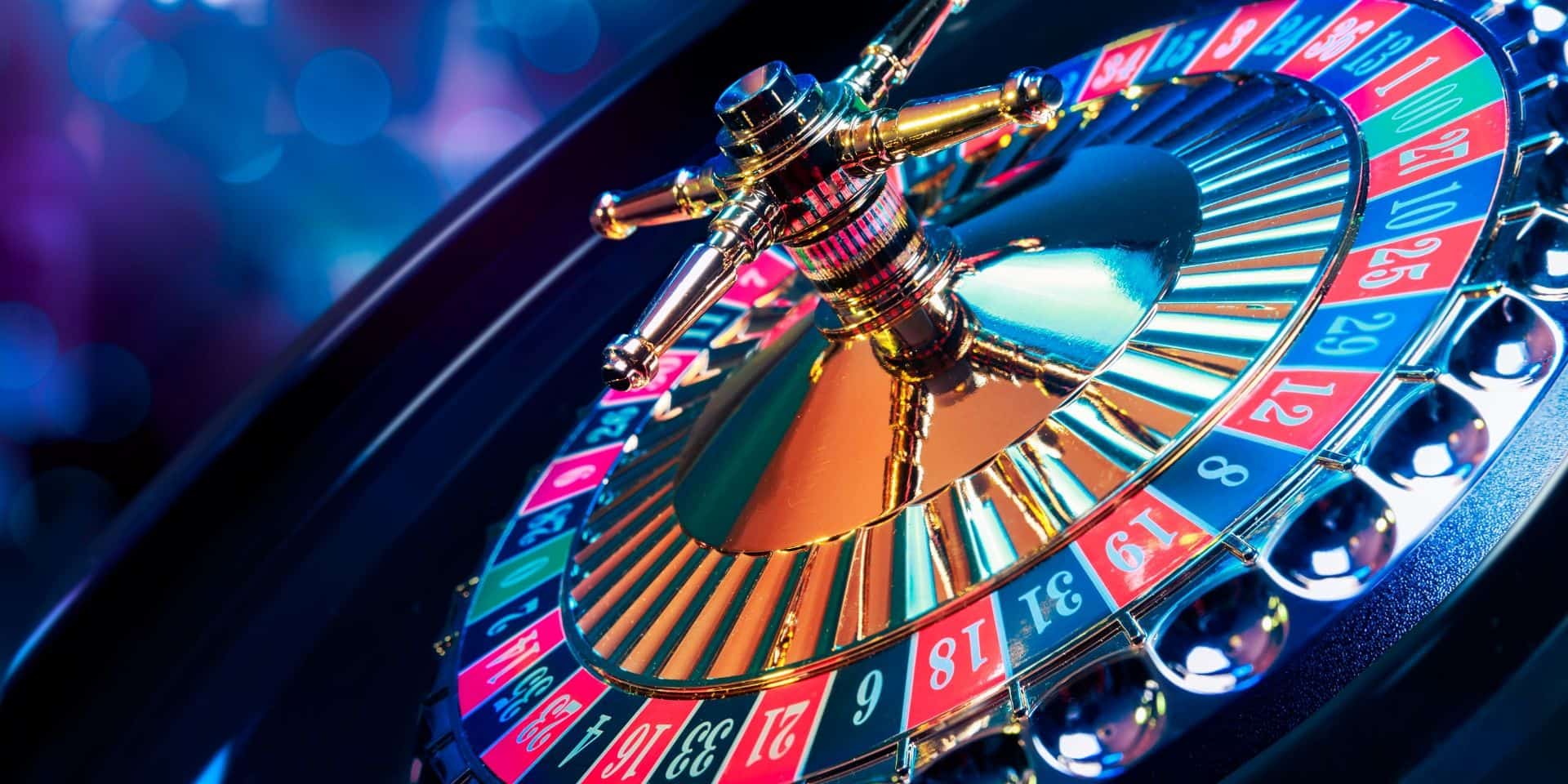 Card games have a double advantage: they allow children to practice manipulating numbers while having a good time with their family. Discover five simple rules games that will amuse children and adults alike.

Who Will Have the Jack of Spades?

Take a set of 52 cards, then have one of your children remove the jack of clubs and distribute the rest. Each player must form pairs with cards of the same value and the same color, then remove them from his game. The one with the smallest game picks a card from his neighbor on the left: if it allows him to form a new pair, he removes it from his game. Otherwise, he keeps the card in his hand. The next players do the same until all pairs have been formed.

How can I win? At the pouilleux, there may be several winners but only one loser. This is the one who will still have a card in hand at the end of the game. This card will be the jack of Spades, called the Veilleux.

Don’t forget to say “Uno” when you only have one card!

Ask one of your children to hand out seven cards per player and then flip the one above the pick. The player to the Left must cover it with a card of the same color, number or symbol. Symbols have special powers: they can blow up the next player’s turn, force him to pick, change the meaning of the game, or set a new color. The participants play in turn until one of them manages to get rid of all his game. But be careful, when you only have one card in hand, you must imperatively say “Uno”. If an opponent notices that you have forgotten, you will have to draw two penalty cards.

How can I win? The player who got rid of his game first wins the game.

The Queen of Spades: Have as Few Points as Possible

The Queen Of Spades is played by four players with 13 cards each. Each heart is worth one point while the Lady of Spades is worth 13 points. The one who has the two of clubs places the card of his choice in the center of the table by announcing its color. The other players are in turn obliged to play the required color by placing the cards in ascending order (from 2 to ace). Whoever puts down the strongest card gets the fold. It starts the next round until the players have no more cards in hand.

How can I win? Explain to your children that the Queen of Spades, he must collect the least points possible. It is, therefore, best to avoid collecting folds. The game ends when a player exceeds 100 points. The winner is the one with the fewest points.

More complex than the traditional battle, the Corsican battle is played with 52 cards dealt face down to the participants. A first player takes the card from the top of his deck and returns it to the center of the table. The others do the same thing in turn until a figure or ace appears. In this case, the next player must also place a face or ACE. It has several attempts depending on the map previously placed:

If he fails to do so, the player with the face or ACE wins the fold. A second rule makes the game more dynamic: as soon as two cards of the same value are placed in a row, you have to put your hand on the central stack as quickly as possible. The first to do so wins the fold.

How can I win? The winner is the one who wins all the cards in the game.

For a player at Kem’s, you have to form two teams of two players. Each pair decides on a secret sign then sits face-to-face on the game table. Ask one of your children to hand out four cards per player and then put four more cards on the table face down. When he launches the top start, he’ll flip them over. All players will be able to exchange one or more of their cards with those located on the table. When a player gets four identical cards, he has to make the secret sign to his partner for him to say “Kem’s” and win one point for his team. If he also has four similar cards, he says “Double Kem’s” and the pair wins two points. But be careful to be discreet! If the opposing team guesses your sign before your partner, it says “against Kem’s” and wins a point.

How can I win? The winning pair is the one who first reaches the number of points set at the beginning of the game.